Thank you for saving his life.

My name is Lance. I grew up in Red Hook, NY.  As a child, I suffered physical abuse from my step father and became defiant and angry, and later very violent.  I blamed everyone for my pain. I battled addiction for 35 years and moved in and out of jail and institutions for years. During my jail stays I sobered up but even then there was an emptiness in my life.  Actually, the only time I felt free was in jail. My prison was back on the streets, addicted. Eventually I destroyed my family, my business and my personal relationships.  That’s when I thought I was finally ready to start over.

In 2013 I went through a 12-month program in Albany. But I had a devastating relapse in 2016.  I lost everything rapidly and became homeless. Throughout  the winters I would come to the Capital City Rescue Mission during Code Blue.  I listened to speakers in chapel and watched  Christian movies.  But drugs and self were my gods. I pushed away any influence to turn to God.

Two years later I tried to sober up on my own, even moving out of state to leave the people who were influencing me. But I had no success and became despondent, ready to give up. On the bus traveling back to Albany, I made a plan.  I would overdose and die.  But I also desperately cried out to God. I woke up on a dirty floor in an abandoned building.  My plan hadn’t worked.  I knew God had saved me and had a different plan for me.

That day I called the Rescue Mission and asked about joining the New Life program. Monday morning I met with a staff member. I confessed to Willie that I wanted to be done with self-pity, anger and resentment.  And I needed Jesus, the Son of God, to forgive me. There was a lot to learn and it was all new to me.  I didn’t understand the Bible at all. But in the Learning Center I began a free online  study course from Dallas Theological Seminary called, “The Story of Scripture”.

My eyes began to open and I began to understand God as Creator, myself as a sinner and God’s plan to save me through Jesus Christ. I started to memorize Scripture that spoke to my life.  That emptiness inside was starting to be filled.  It was God, the Holy Spirit living in me.

I waited patiently for the Lord;
he turned to me and heard my cry.
2 He lifted me out of the slimy pit,
out of the mud and mire;
he set my feet on a rock
and gave me a firm place to stand.
3 He put a new song in my mouth,
a hymn of praise to our God.
Many will see and fear the Lord
and put their trust in him.

Toward the end of the New Life program I participated in the Mission’s chaplaincy class and became a chaplain.  After graduation I was thankful to be hired as a Resident Assistant. The first 45 years of my life were like walking in a dark forest smacking into the trees.

Today, I’m so grateful God has rescued me and Jesus has given me light. I have a new life. May God bless you for caring. 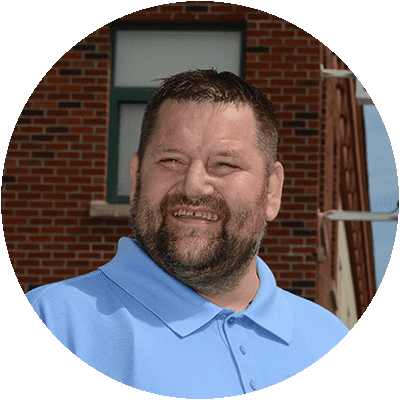 "God heard my cry for help"

Get our occasional updates on new volunteer opportunities, new ministry updates and ways to serve the community of Albany, NY 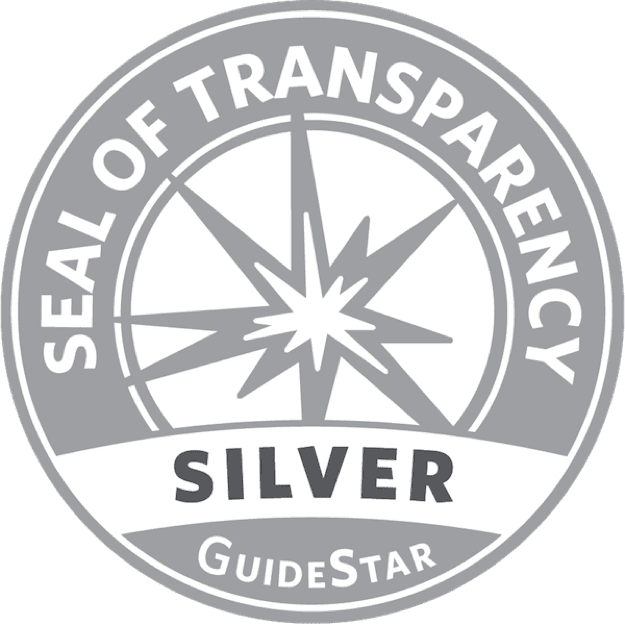 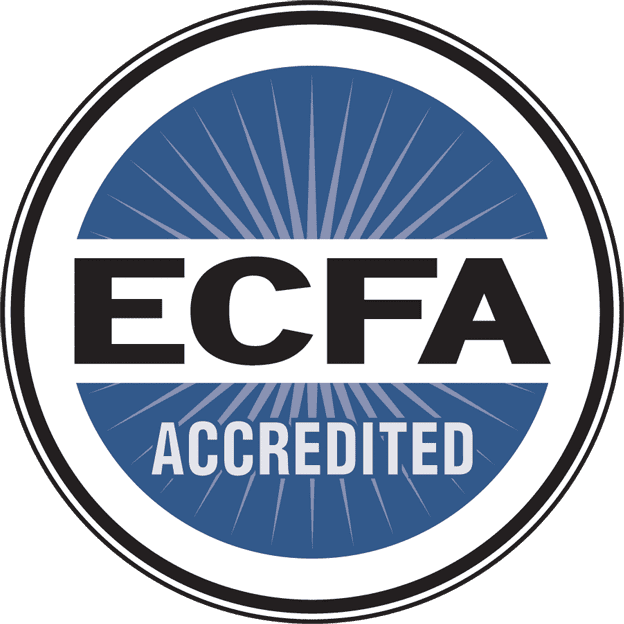 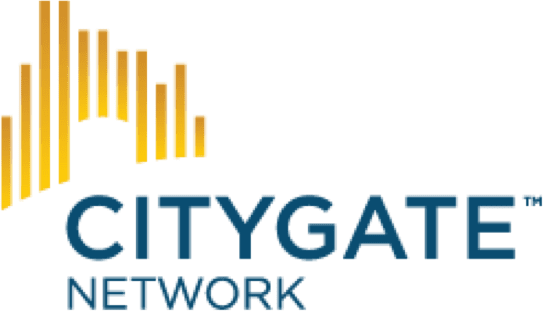