Now I can share the love of Christ with others.

My name is Alexis. I am 43 and I grew up in the Bronx. When I was 3 years old I came home from a Yankees game with my dad to find my mother overdosed and dead on the bathroom floor.

My father then abandoned us. I went to live with my grandmother.

By age 5, my father had also died – he had been murdered.

My grandmother passed away when I was 15 and I went to live with my aunt, but by then I was already running the streets. It wasn’t long before I became part of gang life and I was spending all my time partying, drinking, and selling drugs.

I stayed sober for a while after ending up in a hospital bed from resisting arrest. As I lay there thinking about my pregnant girlfriend, I knew things needed to change.

I joined a GED program and became certified in construction, but that didn’t satisfy me and I found myself turning back to a life of sin to fill the hole within me.

In my early 20s I started a career at Applebee’s. I moved to Queens and my taste for alcohol grew. My second son was born. But I was career minded and as I climbed the ladder to success I started to miss important events like birthdays and holidays. Alcohol and my career came first. I had earned the nickname, “Swigs”.

After 15 years my girlfriend had had enough. My career came to an end when I was fired and I drank away my unemployment checks. I thought I had hit rock bottom, but God allowed me to go even lower before I would surrender.

I was working for a fleet of tourist ships and I had a key to the liquor warehouse for all four ships. One night, I took a water bottle to work and filled it with vodka from the warehouse… I woke up in the hospital and thought, ‘I don’t want my boys to get the same call I did – that their dad was dead.’

I ran out of money and my family was done with me. I was out of options. I found myself at Capital City Rescue Mission. I had gone to church earlier in life and assumed I knew God and would even call on him in prayer.

But, during a Mission chapel service the pastor preached on Jacob and how he had wrestled with God. I thought, ‘I can only take myself so far, I need to surrender to Jesus.’ I gave my life to Him then and there.

I soon joined the New Life Program and as I accepted the Bible as God’s truth, I began to be transformed. I focused on Romans 12:1-2:

Be transformed by the renewing of your mind…

After completing the program I was hired as a resident assistant.

Through Proverbs 18:21, God showed me my words could have a life-changing impact:

The tongue has the power of life and death, and those who love it will eat it’s fruit.

I now work as the Assistant to the Director of Operations and I get the privilege of serving the lost and broken souls the Lord brings to the Mission. It’s an honor to pray and share the gospel with them.

Thank you for your love and support that enabled me to become a new creation in Christ! 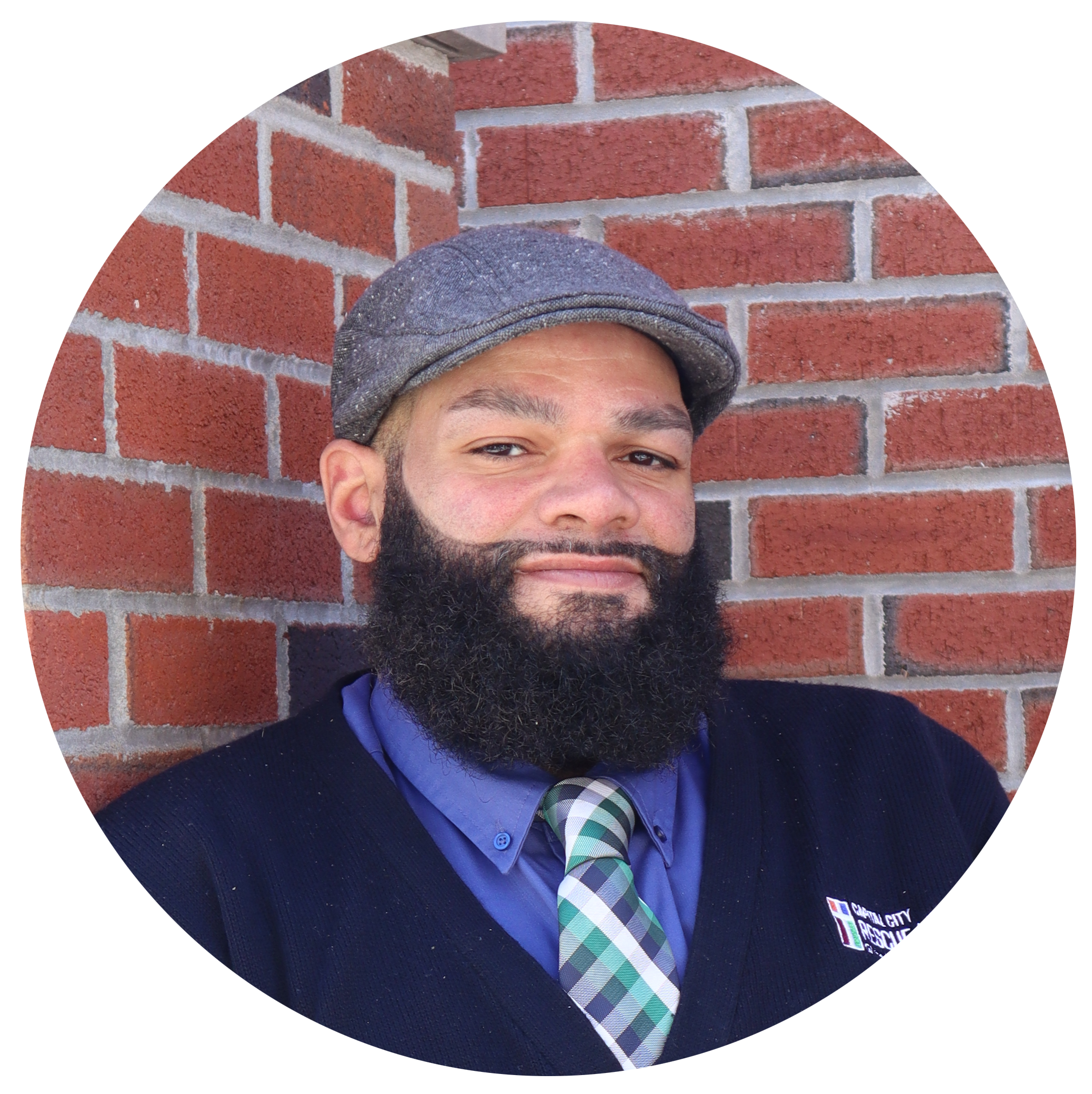 "I am being transformed."

Get our occasional updates on new volunteer opportunities, new ministry updates and ways to serve the community of Albany, NY 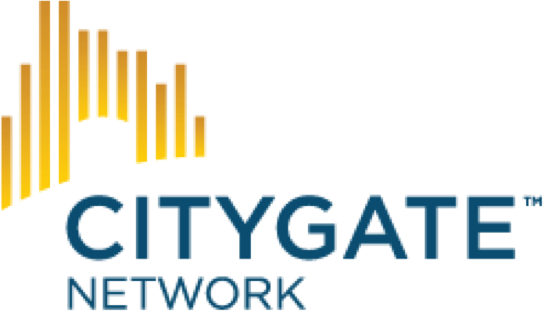